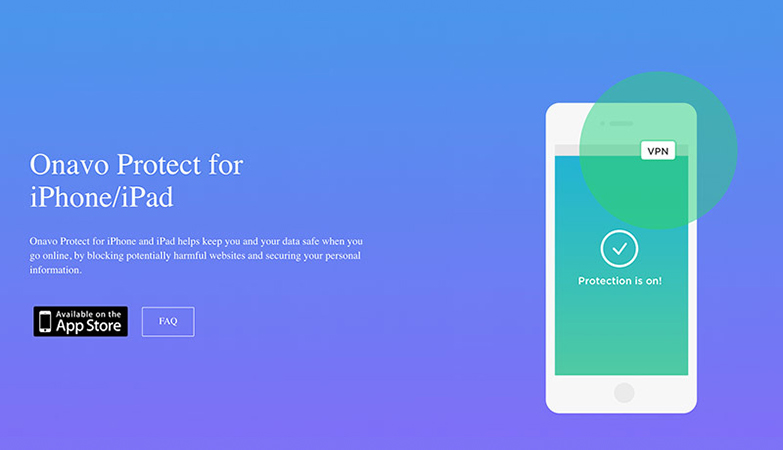 Was Facebook’s Onavo Protect VPN project ever trustworthy? More and more, the public grew restless about Facebook’s Onavo project. Read on below about how it was exposed for massive privacy breaches and it’s rapid decline thereafter.

The rise of Onavo Protect VPN

When Facebook acquired Onavo in 2013, it was considered a smart move. The greatest social network ever bought an Israelian company to protect the user data. Onavo even won the “Best Mobile Startup” award by The Next Web in 2011. Sounds too philanthropic for Mack Zuckerberg? You guessed it right.

How does Onavo Protect VPN work?

Onavo Protect was announced as “Protect Free VPN + Data Manager”, and the idea was generally good. Who doesn’t want a free VPN that also saves your data plan and speeds your smartphone? Hence, the popularity of the Onavo Protect went sky-high for both iOS and Android users.

But, the Onavo Protect is not just a little helper. The innocent app proved to be a leech that collects all your browsing data. The App Store description states clearly:

“Onavo collects your mobile data traffic. This helps us improve and operate the Onavo service by analyzing your use of websites, apps, and data. Because we’re part of Facebook, we also use this info to improve Facebook products and services, gain insights into the products and services people value, and build better experiences.”

That’s not something you want your Virtual Private Network to do. Let’s face it, all VPNs have access to your private data. The main difference is that the trustworthy VPNs delete your data. On the other hand, the Onavo Protect gathers it and uses it for marketing purposes (just like Facebook). Also, Onavo Protect was used in industrial espionage and was more than effective.

In the end, the biggest flaw all the Onavo VPN users point out is the invasiveness of the app. The Onavo VPN tried to control all your web traffic, and turning it off is not that easy. Also, users reported cases of mobile data using, even when they turned off the Onavo VPN.

The fall of Onavo Protect VPN

Onavo was kicked out of Apple’s App Store back in 2019 for collecting and reporting users data while not actively disclosing this fact up front.

Zuckerberg then quickly release their Facebook Research app, which contained much the same code as Onavo but did essentially the same thing. Facebook paid users (including teenagers) to install the app, while it sucked users data. The whole project was masked as a “paid social media research study.” The public went berserk. It was also reported by TechCrunch, which resulted in Apple quickly responding by removing it from their app store.

Finally, Facebook admitted the mistake and decided to shut down the project. From May 6, 2019, the support and service of the Onavo Protect ended, for both iOS and Android users.

Onavo Protect VPN was one of Facebook’s biggest mistakes and is still considered spyware in its purest form. This is just one of the examples of what dangers lurk in the Internet waters, even from “innocent” and “reputable” companies like Facebook.

Protect yourself with a trusted and specialist VPN service. Do not trust big tech. They are not your friends.

Quite simply, we only recommend vpns with a proven and audited track record of protecting users privacy such as NordVPN and ExpressVPN.