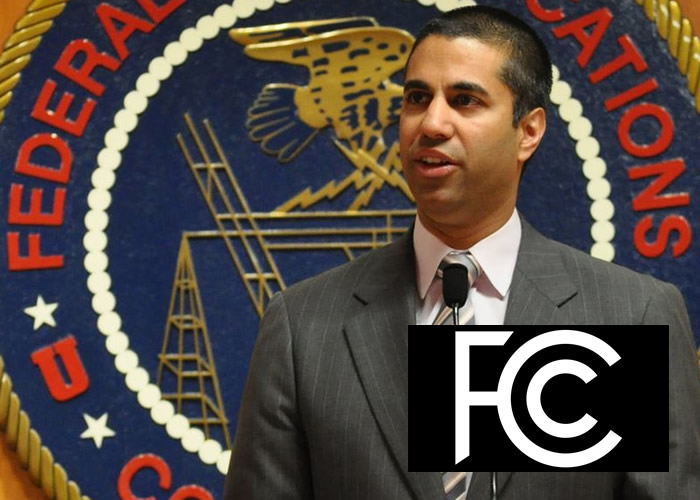 Earlier this week in a speech at Freedom Works (a conservative think tank) Ajit Pai, FCC Chairman, made his intentions clear in regards to Net Neutrality in the US.

The Chairman’s plan is to remove the “Common Carrier” classification for ISPs under Title II (used for public utilities) and place it in the Title I category. This means that the rules regarding how ISPs must function will be significantly dialled back. Mr. Pai is of the opinion that doing so will help spur new investment in the industry, especially so in regards to infrastructure.

The second major part of the FCC Chairman’s plan is to revoke the “Internet Conduct Standard”, a rule that was put in place to allow the FCC to investigate internet companies that offered online services that would not contribute to data caps. Ajit Pai said that they would be ending all current investigations under the Internet Conduct Standard and he will work to remove the rule all together.

Net Neutrality for the uninitiated is the idea that all data on the internet should be treated equally by both the government and internet service providers. Over the years in the US there have been many cases of ISPs working against this principal. For example, in 2012 AT&T was found in breach of Net Neutrality laws as they blocked FaceTime for use only to those with a shared data plan.

It is thought that ISPs will have the choice to opt-out of Net Neutrality, but the rules in place to stop the discrimination of data will no longer be legally binding, allowing ISPs to block and prioritise traffic as they see fit. This could lead to a future where certain services are blocked by ISPs due to their own interests.

This is why Net Neutrality was implemented in the first place, as a consumer protection tool. There is an inherent conflict of interest with ISPs in the US. Many have competing services and the ability to restrict customers to just their own is a very real possibility if these proposed changes go ahead.

The initial vote is set to take place on the 18th of May and in the days leading up to the vote there is sure to be a lot of discussion regarding the future of the internet in the US.