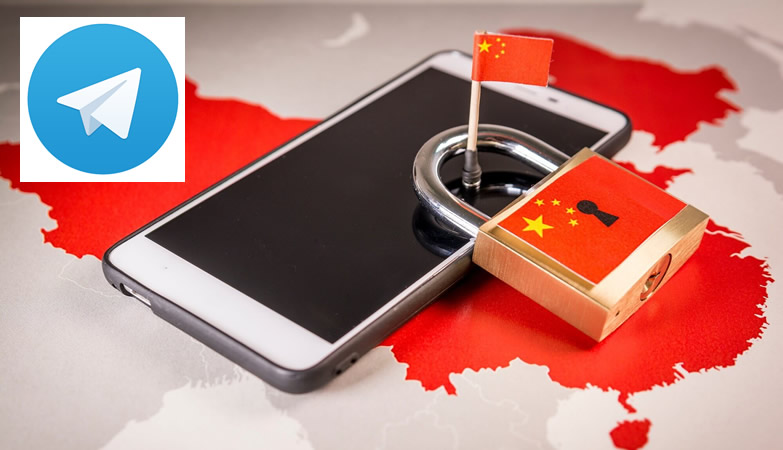 As protests continue to rage in Hong Kong over the city’s residents fight for democracy, the Chinese Government has seemingly targeted one of the world’s safest and most effectively encrypted chat services, Telegram.

Over the past few weeks, Telegram has been a primary mode of communication for those living in Hong Kong looking to speak freely about the protests and China’s influence — without being traced or having their conversations recorded.

With that said, China is unable to wield its power in Hong Kong to have the application banned, so it seems the country has utilised a hyper-powerful, “state actor-sized DDoS” attack to tear Telegram from the web.

Several news agencies across the world are raising the question of whether China is not only utilising its influence, but state powers to disrupt sovereign encrypted messaging apps in order to force citizens to chat through unencrypted, non-secure platforms. The Australian government is also under fire for passing a bill to ban encrypted messaging apps, also leaving our chats at risk.

For those unaware, a DDoS attack, or distributed denial of service attack is a way an attacker can take a website or application offline by throwing hundreds or thousands of gigabytes of data at its servers. As a result, the site or app will go into a protective state and take itself offline or reject all new login attempts for a short period of time.

Telegram’s founder, Pavel Durov gave direct insight into the DDoS attack, stating that an incredible “200-400 Gb/s of junk” was ploughed into Telegrams servers at the same time as the Hong Kong protests, unlikely a coincide.

As mentioned above, it’s unlikely that a single hacker or cybercriminal is to blame as the DDoS attack was far too large, effectively leaving mainland China to blame.

Utilising VPNs as a Protective Layer to Communication

If you’ve taken any time to research the state of the internet in China, you’ll know that the country is adamantly against any type of software or platform that provides an ounce of digital privacy or freedom. However, if you’re outside of China, you have the chance to legally install a VPN to keep your communications private while they’re in transit.

In Australia, we don’t have such stringent anti-VPN laws, though both Chinese and Australian governments have come under fire recently for spying on users while they browse online.

If you are travelling to China for work or leisure, we strongly suggest that you install a vpn app (before you leave home) on your electronic devices that you want to use while you are abroad. This will allow you to access websites whilst in China such as Gmail, YouTube and Twitter (just to name a few!) – noting that without a vpn connection, these are all currently blocked in China by the Chinese government.

To help secure yourself or your friends and family while in China, we suggest making the jump with a reputable VPN service provider such as ExpressVPN, NordVPN or [link_cyberghost]. All of these VPNs offer military-grade encryption and will assist in keeping communications safe, even if a country such as China works to bring down a chat service.