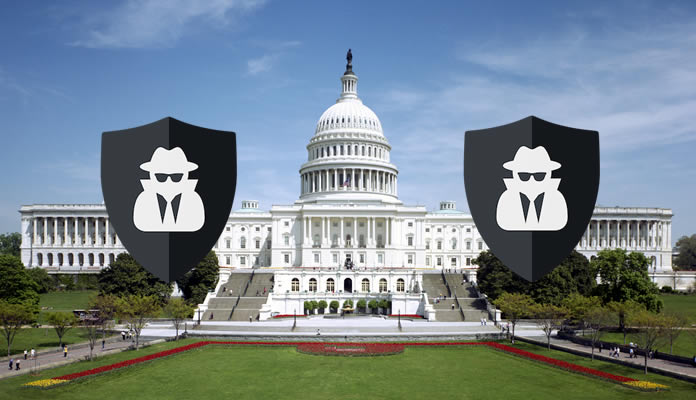 It looks like the Trump administration has no intention to address internet privacy concerns by reforming the internet surveillance law. On March 1, a White House official told the Reuters that the controversial law is vital to national security.

The decision could lead to friction between Trump and Congress. Some Democrats and Republicans have been demanding that the Foreign Intelligence Surveillance Act (FISA) be curtailed. Privacy advocates have been alleging that the FISA law permits broad, intrusive spying. Their concerns were proved right when Snowden revealed in 2013 that NSA carried out massive monitoring of online communications like emails. It has long been known that the government has been spying on people and concerned citizens have been using VPN services.

It should be noted that such moves have been welcomed in the past and are not limited to Republicans.

Section 702 of the FISA law will expire on December 31 unless it is reauthorized by Congress. Section 702 permits two surveillance programs called Upstream and Prism.

Prism allows NSA to gather messaging data that is sent from and to a foreign target who is under surveillance from major tech companies like Google, Facebook, Apple, and Microsoft. Upstream allows NSA to monitor traffic flowing through the internet infrastructure within the country. U.S. lawmakers and intelligence agencies insist that the surveillance programs are crucial to national security. Meanwhile, some Republican and Democratic lawmakers have been calling for reforms to section 702 to ensure that it does not violate the privacy protections available to Americans.