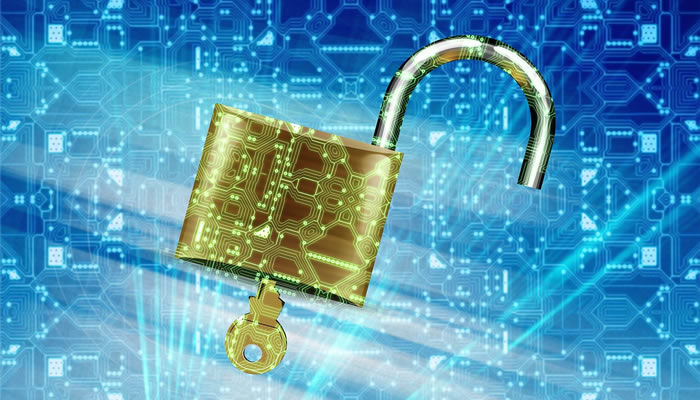 If you were feeling comfortable with the online privacy scenario, here’s something that might give you a reality check – the United States government has revealed that the federal agencies have the right to demand an encryption backdoor from tech companies – or at least this is what’s believed by the Director of National Intelligence.

Senator Ron Wyden asked some questions to the Office of National Intelligence Director. The answers were given in July but they have been disclosed to the public only recently.

The answers stated that the government doesn’t need a court order or a legal support to demand encryption from any company based in the United States. This shows that the US government believes it already has the rights to do this.

The FISC is a court that handles legal matters that are related to surveillance cases. Its role comes in if a company refuses to provide backdoor encryption details to the government. At that point, the government can appeal the court to force the company to give the required details.

It was also revealed in the answers that there has been no case where the US government had to appeal to the FISC for the details from a company. This could either mean that the government has never asked for encryption details from companies or they were never denied any details whenever they requested.

Have the encryption details been already given?

The government uses several means to compel companies to give them access to encrypted communication. The FBI unlocked the iPhone of San Bernardino shooter to gain access to his details.

If the government demands encryption details, there wouldn’t be any documented evidence to prove it. It’s highly likely that they have already exercised their powers and gained access to users’ encryption details.

This could be worrying news for privacy-conscious US residents. You might be using encrypted messaging services such as Whatsapp, but is it really safe when the government can ask for your records anytime from the company? Same fears apply to the people who use VPN services from US-based providers.

These revelations are made when Section 702 renewal of FISA (Foreign Intelligence Surveillance Act) is near. This clause looks at a major part of the online surveillance activity of the US. There have been many debates over the renewal of this section.

If you’re concerned about the new revelations, it’s best to use a VPN that has its headquarters in a country other than the US. There are VPNs such as ExpressVPN and NordVPN that are outside the US and will keep your data safe. These are both well known and reputable vpn service providers whom we personally recommend.