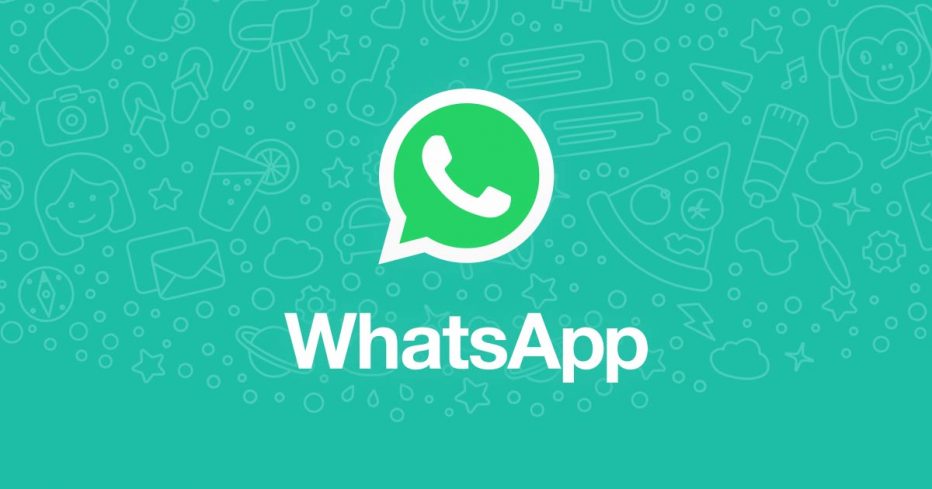 WhatsApp is one of the single largest messaging apps on the planet. With over 1 billion active users spread across 180 different countries, it’s no wonder that Facebook acquired the app for a staggering $20 billion in 2014.

And, this summer, WhatsApp reportedly became the target of Chinese internet censorship. Users of the app report random, unpredictable service disruptions where certain features and functions of the application become unusable.

For example, many users found that while simple messaging services worked correctly, they were unable to share pictures or video – or use any of the other advanced features of the application.

These service disruptions have been somewhat random, and functionality seems to only be partially blocked. However, it’s no surprise that China would try to reduce the popularity – and usefulness – of WhatsApp.

This is because WhatsApp, which is owned by Facebook, is dedicated to internet security and online privacy – and protecting users from mass surveillance by governments like China. WhatsApp uses end-to-end encryption, making it very secure, and effective at protecting the personal security of messages, media, and video shared through the app.

This is in contrast to the other leading messaging service, WeChat. WeChat, developed by Tencent, a large Chinese conglomerate, works hand-in-hand with the government to promote censorship and block unwanted content – censoring free speech, and disallowing true online privacy.

The precise reasons for the blockage – and even the actual method by which functionality is being reduced – is still not known. However, it’s likely that the Chinese government wishes to minimize the influence of WhatsApp, due to its American ownership and dedication to internet privacy.

It’s also easy to assume that they’re doing so in order to promote alternative forms of communication that are easy to monitor and censor – such as WeChat, Tencent Weibo, and other popular Chinese-founded companies.

Economic reasons may also be a factor. When China blocked Google, for example, the China-owned Baidu search engine became much more popular – growing at a higher rate than any other search engine on the planet.

So it’s likely that China’s attacks on WhatsApp are informed by both the desire for internet censorship, and to encourage users to use Chinese-built (and monitored) applications.

For now, WhatsApp has not been banned. But if the Chinese government is, indeed, behind these service disruptions, that makes sense. China has long been known for a stealthy approach to internet censorship that allows them to deny culpability, yet still persuade users to give into censorship. Periodically disabling full functionality of WhatsApp would be an effective way to get users to switch to different apps – without even requiring a potentially legally-difficult ban of the WhatsApp software.

Regardless, this is certainly an interesting time for internet privacy in China – and reactions to this, along with other moves made to censor the internet in China, are sure to be watched closely in the near future.