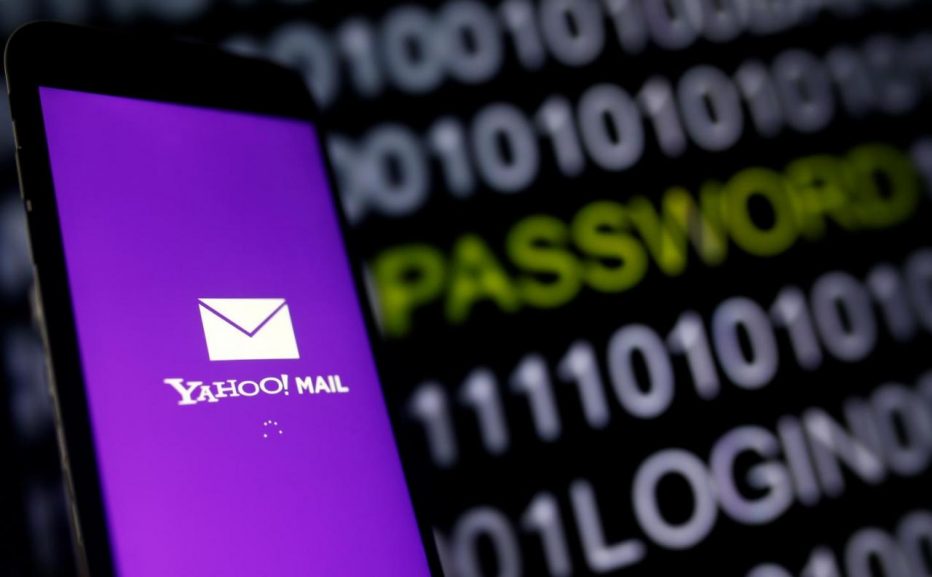 This week, The Wall Street Journal revealed that both Yahoo and parent company, Verizon, are scanning user emails, storing the data they collect and selling it on to advertisers.

The details disclose that Yahoo sifts through more than 200 million different emails on Yahoo Mail’s servers. Typically the company looks for receipts from stores as well as loans and other sensitive sales data in order to build a consumer profile for advertisers.

All data collected from Yahoo Mail has been refined and categorised to better fit with advertiser requirements. It’s been shown that Yahoo has been grouping users with flight confirmation emails into a ‘Frequent Flyer’ group for advertisers to more easily target. That has meant that these users are shown far more personalised advertising material for flights, hotels, rental cars and smartphone travel plans.

Doug Sharp, the company’s Vice President of Data, rejected these claims and stated that all data collection is done so only to emails from organisations rather than personal emails and other personal communications. He also stood by the selling of user data by saying that, “Email is an expensive system” and that selling user data is a fair and ethical ‘value exchange.’

The company’s privacy page outlines that it only makes ‘educated guesses’ when consumer interests are concerned. These guesses are made during a user’s time on sites owned by AOL and Oath including Huffington Post and TechCrunch. What does become interesting and quite invasive, however, is the fact that the company actually analyses everything from Mail, Messenger and even SMS.

Safeguarding these practices, Yahoo says that consumer data is completely anonymised before being sold to third party advertisers. This way, they say, there is no way for an advertiser to know exactly who each customer is.

“Putting consumers in the driver’s seat when it comes to their data and building safeguards to protect that data is our top priority. Interest-based advertising around Yahoo Mail does not use personally identifiable information and is developed algorithmically using only commercial emails, never personal emails. Yahoo Mail users have always had the ability to opt out of this process. In fact, we made it easier for all our users to manage their options with a privacy dashboard when we relaunched our policies in April 2018.”

As many people already know, personality-based advertising is nothing new and has become one of the largest businesses in the world. Facebook has recently come under fire for selling the data of 87 million users for targeted advertising and personality profile development. Following on from this, multiple countries including the EU have clamped down on data collection and often banned it altogether in some cases.

Google was also in hot water recently thanks to the discovery of their platform analysing and selling Gmail messages to advertisers. They have now stated that this is no longer the case and Gmail third-party sales have now ended.