Over 10% of Australian Businesses suffered a Cyber Breach last year 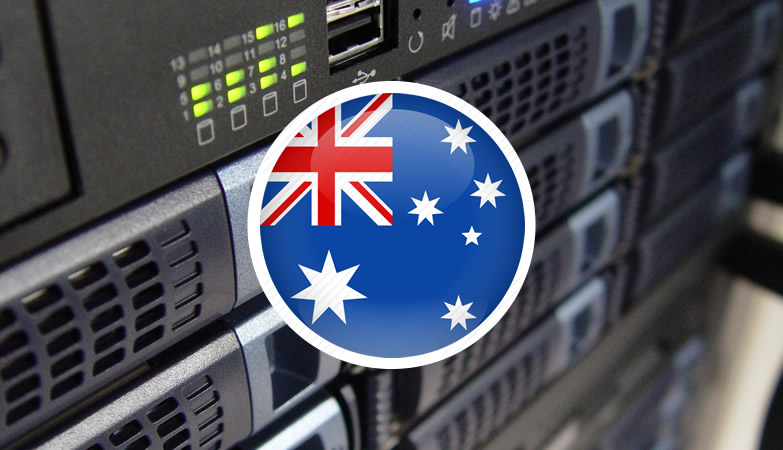 As the Australian business landscape in 2019 becomes more and more of a target for cybercriminals and malicious foreign governments alike, cyber attacks and breach numbers have begun to climb higher and higher.

This year’s Australian Bureau of Statistics (ABS) report on the state of Australia’s IT landscape showcased something quite daunting, with 11 per cent of Australian businesses reporting a security breach over the past year from 2017, and outlined that 17 per cent of companies stated that they had little idea whether they were hit with an attack or breach or not.

Where the report continued to become more troublesome is in the types of attacks Aussie businesses were experiencing. Almost 40 per cent of affected companies said that their attacks resulted in corrupted hardware and software, leaving their devices useless. Another 28 per cent said they had lost crucial work-related data, and 7 per cent stated loss of intellectual property or stolen goods.

The ABS made it clear that there were three primary industries targeted in these attacks, and that a staggering 46 per cent of Australian businesses declared that cybersecurity was ‘not important’ to them.

At the top of the list in regards to the security breaches was the wholesale and manufacturing industry, with more than 18 per cent of all Australian cybersecurity incidents coming from these businesses alone. Construction and retail were also big targets taking out the top second and third places, though with no numerical statistics provided.

A Stance Against the Cloud

One key point made by the ABS in their report this year was that numerous businesses are adamantly against moving to the cloud out of fear that they would ‘be hit’ if they transferred data from their own internal servers into those of Amazon or Google.

It’s important to keep in mind that this is not the case, with both Google and Amazon servers being some of the safest businesses in the cloud hosting industry.

For Australian organisations and small businesses continuing to store all data on-site, it’s essential to encrypt all connections coming to and from that data.

Without a ‘scrambled’ link to your hardware servers in-house, you’re effectively giving cybercriminals a free pass at accessing and basically stealing your customer’s information or your business’s intellectual property.

We suggest integrating a VPN into your workplace’s internet router or at least on company computers that connect to these data storage devices. With services like NordVPN, ExpressVPN, and CyberGhost, you’re able to encrypt incoming and outgoing traffic, leaving no traceable ‘footprints’ that hackers can use to enter your workplace devices and servers.