How to watch Venom on Netflix 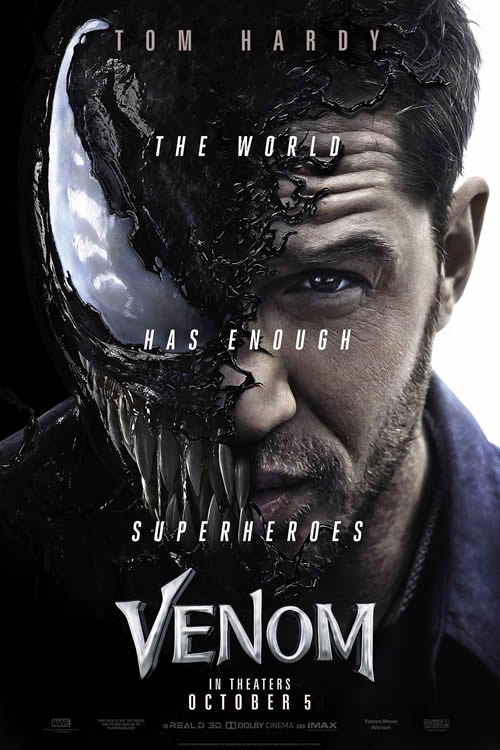 Any Marvel Comics fans looking to enjoy the film Venom on American Netflix would likely be disappointed – the film is not available as part of US Netflix content. It can only be watched on the platform if you’re accessing the site from another country, such as Australia, Israel or Switzerland. There is a method which can allow you to bypass Netflix geographic region restrictions and watch the movie from America though: Use a VPN. A VPN, or Virtual Private Network, works by connecting you first to a server in another country of your choice before accessing Netflix, effectively tricking Netflix into thinking that you’re an internet user from that foreign country.

Venom is one of Marvel’s more ambiguous characters – is he a hero or a villain? The character was originally introduced to the movie-only audience in the 2007 Marvel film Spider-Man 3 as one of the villains in the movie, and this later 2018 film bearing his name takes a much closer look at this violent and bloodthirsty character. The film introduces how journalist Eddie Brock came to be infected by a symbiotic life-form from outer space. The life-form gave Brock super-powers, but at the same time has a will of its own, often pushing the journalist to commit horrific acts of violence and slaughter. Brock seeks to use his new powers for good, but can his will win over the natural violent tendencies of the symbiote?

Related: How to watch American Made on Netflix

Related: How to watch Logan on Netflix

How to watch "Venom" on Netflix in the USA

There is a way to watch Venom on Netflix, even when it isn't available in your regular Netflix USA library. This involves changing your Netflix country using a fast, safe, and reliable VPN. Follow these quick and easy steps, and start streaming Venom now: