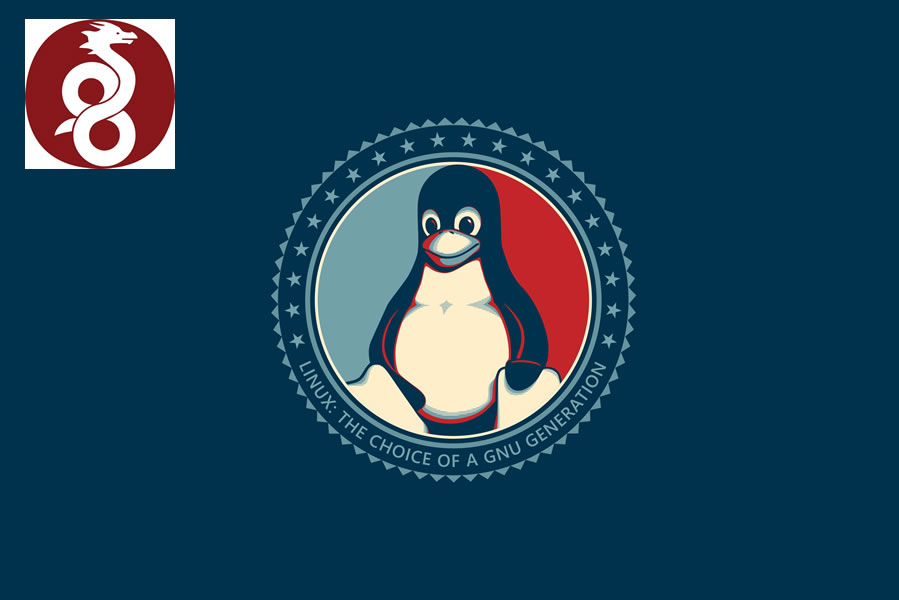 With VPNs fast making their way to the general consumer market, more and more VPN services and security technology providers are fighting to become fundamental software on devices and within OS’s.

For example, the past month saw the announcement of ExpressVPN to be pre-installed on all Dynabook laptops, making it easier than ever for consumers to simply switch a VPN on out of the box. All users need to do is run a trial and then sign up for the service which comes pre-installed on-device.

Fast forward to today, and you’ll see WireGuard, a new VPN solution that fundamentally changes everything about how VPNs work.

The WireGuard service is making its integration into the Linux operating system in the coming months, making it clear that VPNs are becoming more commonplace than ever before. Coming to Linux 5.6, WireGuard will be built into the operation system, offering advanced security from the ground up.

At a glance, WireGuard is an advanced VPN solution that makes use of superior cryptography technology to keep incoming and outgoing communications secure. WireGuard even touts that the service is also ‘more useful than IPsec’ which can be found in just about all major VPN providers.

WireGuard is still in development as outlined on the service’s website, though it should make its official debut in consumer products and operating systems in 2020.

Where WireGuard’s true potential comes in is in VPN server solutions. As you may already know, VPN servers are almost entirely Linux-based, and with WireGuard coming to Linux software, the VPN industry has the power of the ‘most secure, easiest to use, and simplest VPN solution in the industry’ just around the corner.

For those who have seen the terms/technologies such as IPsec and OpenVPN, you can think of WireGuard as a more advanced version of these frameworks. WireGuard isn’t advanced in that the code is complex, but rather, far more straightforward.

The team behind WireGuard made it a priority to reduce the VPN’s complexity, and as a result, WireGuard has just 4,000 lines of code — compared to OpenVPN’s 100,000. What this means is that WireGuard will be far easier to debug and improve, which keeps things running smoothly.

It’s important to note that the leaner a program (meaning fewer strings of code) the faster and more efficiently it is able to execute tasks, and also to debug and keep operating. That said, WireGuard may make encryption and VPN services in general work a whole lot faster with fewer hiccups.

To add, WireGuard didn’t comprise on security in any way and boasts advanced cryptography technologies such as HKD, ChaCha20, Poly1305, Curve25519, BLAKE2, SipHash24 and the Noise protocol framework.

With a little over a month to go, WireGuard’s website is touting that the service is almost ready to make its official debut on Linux-based systems. Jason Donenfeld, the WireGuard creator, has made it clear that there is still some work to be done; however, a majority of the WireGuard code and feature set is at a ‘stable 1.0 release.’

As WireGuard has been in development for nearing half a decade, it’s expected that a 2020 launch is undoubtedly in the cards. As we await confirmation from Donenfeld himself, there are a few small VPN providers making use of WireGuard’s code to power their platforms.

Although WireGuard’s success isn’t set in stone, it is clear that if the service if it comes through on its promises, it’s going to dramatically change the VPN landscape forever.

The business world, as well as general consumers, will soon have easy access to a VPN solution that’s virtually impenetrable from all angles.

Today’s VPNs may rely on OpenVPN and IPsec protocols, but by the end of 2020, we may see both technologies immediately fade and succumb to WireGuard’s seemingly impossible simplicity and mass-market potential.

For updates on WireGuard’s launch and how major VPN providers respond to the official debut, stay updated on VPNCompass.